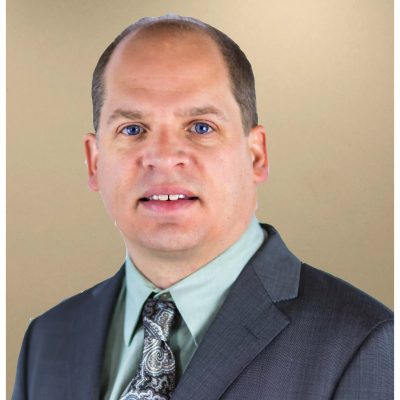 Mike joined the Gordon Team in 2019. Mike’s experience began within the Civil Engineering field as an Autocad Technician in the mid 90’s after receiving a degree in Drafting Technology from NMCC in 1994. In 2000, Mike made a move from the design side of the business and move to the contracting side and was hired by Sargent Corporation (formerly H.E. Sargent, Inc) to implement the use of CAD software into their earthwork estimating operation. Mike was involved with estimating a variety of projects including utility work, airports, retail site development, educational facilities, environmental projects,  wind power and DOT projects. Mike was also lead estimator for a majority of design/build projects including the Maine DOT Caribou Route 1 Bypass, Maine DOT Farmingdale Route 201 and the sitework portion of the Augusta Maine General Hospital.

In 2014 Mike left the estimating side of things to work alongside his father in the field of Crushing, Screening and Conveying equipment Sales & Service with a company called EESSCO. Mike spent 5 years in sales and service within the aggregate/mining industry before deciding to go back to his estimating roots and began working with Gordon Contracting in fall of 2019.

Mike resides in Island Falls with his Wife and two children 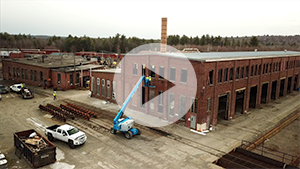